Who are some of the NFT creators

Some of the main groups that create NFTs include:

What makes a good NFT creator?

It's important to note that NFT creator's success also depends on a number of external factors, such as the current NFT market conditions and the overall interest in the specific genre of art or collectibles they create. 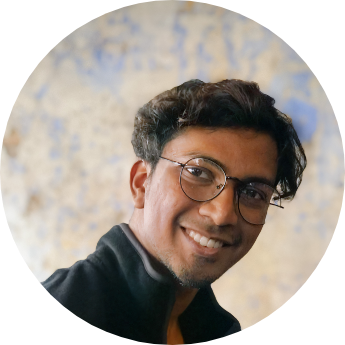 Ashwin Mason
I'm Ash, a Product designer with an affinity for coffee and design. I've been designing for about 8 years now and had the privilege to work on some great projects. I also love music, food, wine, and a day out.